Why India and Japan matter in the Indo-Pacific

China is rising, and doing so in a way that challenges many of the foundations of a rules-based international order. This should be exceptionally worrisome to Canada, a country that depends on the rule of law, free trade, freedom of the seas, rules-based dispute resolution and more because we do not have the power to compel good behaviour by our international partners. In the past our alliance with the United States meant that we could rely on their good offices in the case of manyh international conflicts, but American leadership seems more and more uncertain and unreliable.

Where is Canada to turn? In a new paper published by the Macdonald-Laurier Institute on 31 August 2017, co-authors Shuvaloy Majumdar and David McDonough and I argue that the mantle of protector of the rules-based international order in the Indo-Pacific will increasingly have to be picked up by the emerging axis linking Japan and India. This paper is based on a talk I originally gave to the Doha Forum in 2016, followed immediately after by a second talk to the Observer Research Foundation in New Delhi. The paper is the single most successful one ever published by MLI, it having been downloaded over 17,000 times. 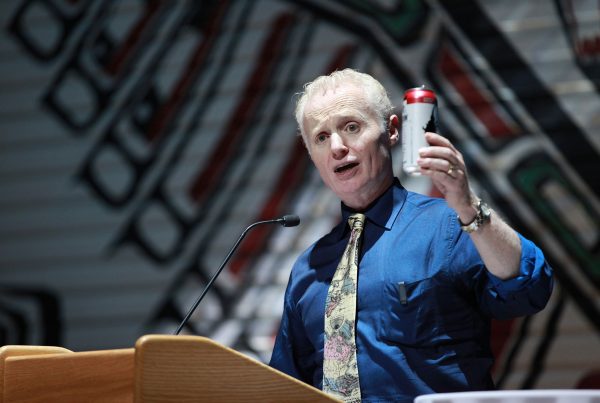 Getting real about China, on NAFTA, national security and trade diversification

Gender-based Analysis as if *everyone* matters

A primer on Canada’s pipeline mess for Canadians and others