Well over one hundred China experts and senior political figures have signed an open letter describing the Chinese Communist Party government’s cover up of COVID-19 as “China’s Chernobyl moment.” The group of signatories, who include some of the world’s leading authorities on Chinese politics, law, and modern history, say that the Chinese government’s rule by fear endangers Chinese citizens—and the world. The letter is signed by several Macdonald-Laurier Institute fellows and contributors. Read the full letter here: https://www.macdonaldlaurier.ca/commu… The open letter by these leading China watchers and concerned political leaders responds to another open letter released by a group of China-based establishment academics who accused critical voices of “politicizing” the COVID-19 pandemic. This narrative has also been frequently repeated by CCP government official spokespeople, and also, recently, by the head of the WHO. The CCP government has launched a crackdown on Chinese journalists reporting critically on the COVID-19 crisis and it is now censoring scientific research on the origins of the pandemic. The co-signed international public figures, analysts, and China watchers argue that: • “The roots of the pandemic stem from the initial cover-up and mishandling of the spread of COVID-19 by CCP authorities in Wuhan.” • “Under the influence of the CCP government, the World Health Organization initially downplayed the pandemic. Taiwanese health officials allege that WHO ignored their alerts of human-to-human transmission in late December. Under pressure from the CCP, democratic Taiwan—which has coped with the pandemic in exemplary fashion—is currently excluded from the WHO.” • The China watchers and other signatories say that “China’s Chernobyl moment is a self-inflicted wound. The CCP silenced Chinese doctors who wanted to warn other health professionals during the early stage of the outbreak.” • The experts urge foreign governments to “engage in a critical evaluation of the impact of CCP policies on the lives of Chinese citizens and citizens around the world.” 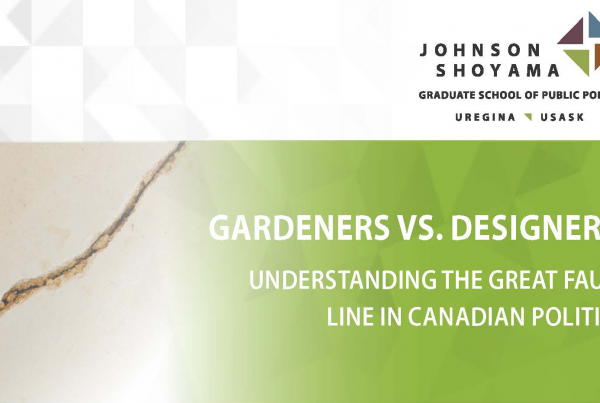 How to Counter China’s Economic Coercion