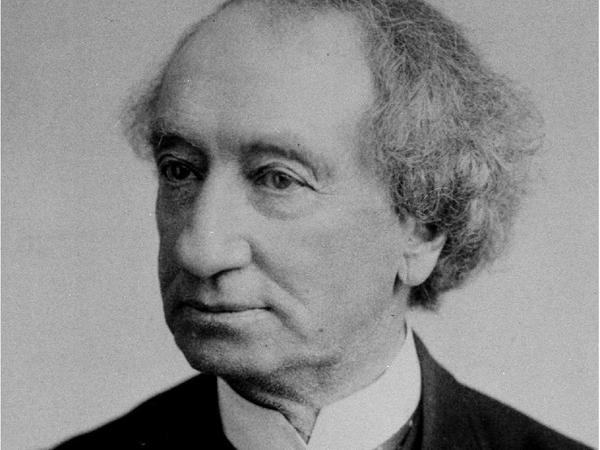 Advice to Tories: Populism? Sure. But Saskatchewan style, please 6/6

The concluding op-ed in my series for the National Post offering advice to the Tories as they choose a new leader starts with this problem for conservatives:

“Many Conservatives moan about the challenges of being a conservative party in a left-wing country, as if the deck was stacked against them by the electorate’s immutable ‘progressive’ beliefs. What if, however, Canada is a country with deeply held but non-ideological beliefs that are in many ways quite conservative but the Conservative Party constantly misjudges how to connect with those values? If this is correct, then Canada is not the problem. The Conservative Party is.”

And where should the Conservatives look for inspiration on how to make conservatism appealing to “progressive” voters? The success of the Saskatchewan Party.

“[Former Saskatshwan Premier] Brad Wall’s genius was that he brought a whole different philosophy to presenting conservative-oriented change to Saskatchewan. He didn’t start out with hard-line ideology that promised a sharp break with the past, trying to convince people to accept a leap in the dark.

“As Dale Eisler, author of an important new book, From Left to Right: Saskatchewan’s Political and Economic Transformation, argues, the conservative populism expressed by Wall spoke to feelings and values that resonated with the people of Saskatchewan, more Humboldt and Swift Current than Adam Smith and Milton Friedman.”

“No formula confers permanent political success. But nearly 15 years into the Saskatchewan Party’s reign the party gets six out of ten votes in the province and the NDP just lost another leader after a by-election loss in a normally safe seat. Saskatchewan shows that a progressive past is no bar to a conservative future, but also that understanding and caring about voters’ values beats ideological purity any day.” 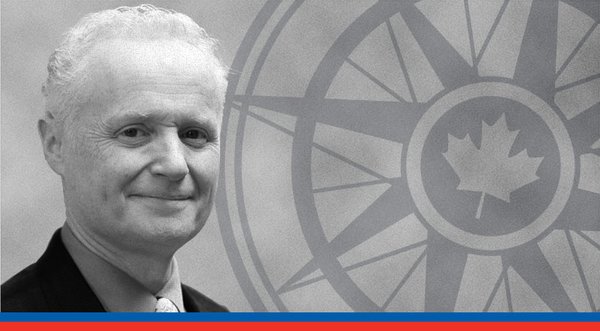